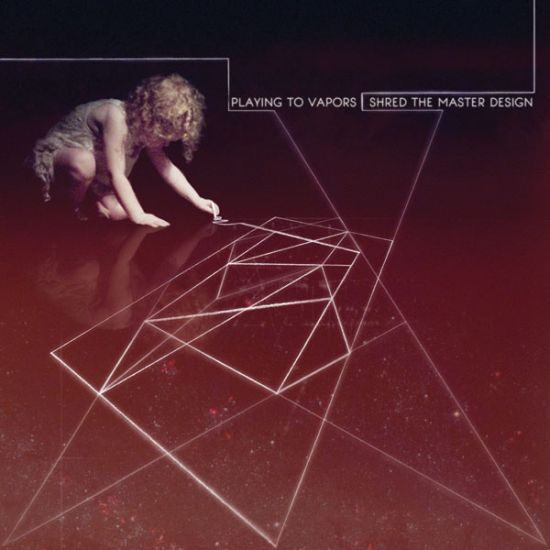 All songs written by Playing To Vapors

Recorded at 3 Elliot Studio in Athens, Ohio with additional tracking at the Graffiti Room in Columbus, Ohio.