About Damn the Witch Siren 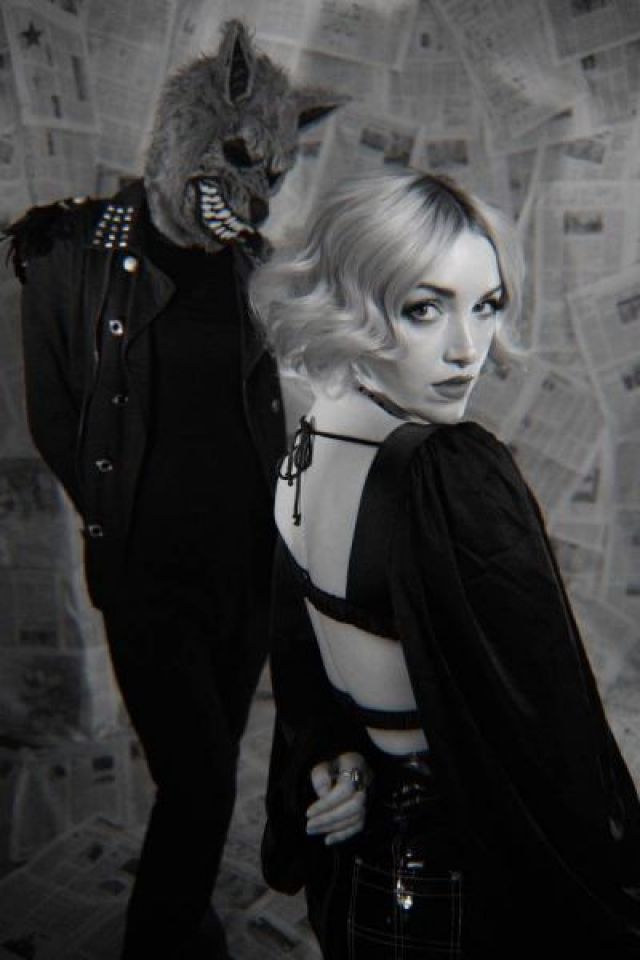 Damn the Witch Siren is the premiere electronic act in Columbus, Ohio. Dubbing their music “Witch Rock”, the duo has made a name for themselves with their catchy, clubby music and their wild live performances that showcase Bobbi Kitten’s sultry prowess as a front woman. Their live show is a hybrid of electronic pop and punk rock with synchronized lights and fog machines while the duo frantically pound multiple instruments and layer lush synth-scapes on top of one another.

In February of 2018, they released their full-length album Red Magic, a concept album about feminism, sex, lust, love, setting fire to the patriarchy, and Bobbi’s journey of self-discovery and owning her sexuality. In May of 2020 they released White Magic, a much more introspective record that pushed their sound in a more textural, intimate direction.

They recently went on a 15-date tour of the Midwest and East Coast and have been booking frequent shows throughout the region the past year.

Damn The Witch Siren released  the debut single “Vulture Culture” from their new album Gold Magic in April of 2022. The song preceded the release of the feature film Poser, produced & directed by Loose Films. Bobbi Kitten and Z Wolf co-star in the film as themselves, and it features several of the band’s songs as well as some original score by Z Wolf.