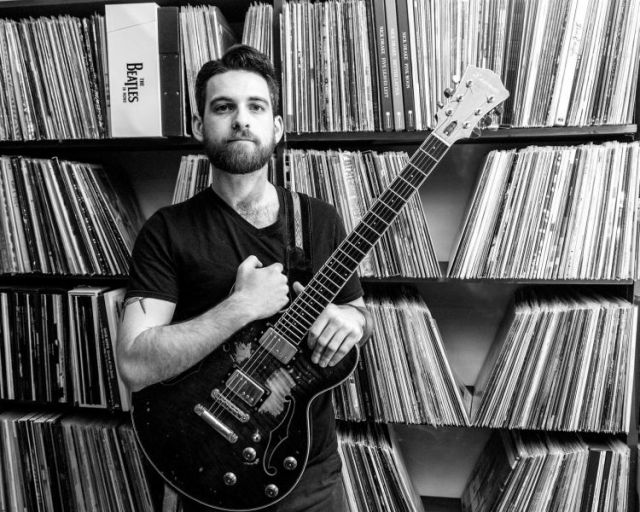 Zakk Jones is a Columbus, OH based guitarist, bandleader, and educator with a B.M. in Jazz Studies from Capital University. Since his emergence in the Midwest scene he has played and toured all over the country and world at such venues as the Amsterdam Blue Note, Bar Next Door (NYC), Bop Stop (CLE), Cliff Bell’s (Detroit), the Troubadour (LA), Bluebird Theatre (Denver) and many more. He has played with artists/bands like Tony Monaco, Doc Robinson, the Coasters, the Midtown Men, and prominent Columbus-local groups. In mid-2019 he released his debut trio record “Mise-en-scène,” produced and mixed by Grammy-winning professionals Jeff Ciampa and Rob Griffin, known for their longstanding work with Wayne Shorter. Besides performing, Zakk Jones is a columnist for JazzGuitarToday.com and will be a Teaching Assistant at Bowling Green State University where he will pursue his Master's degree.