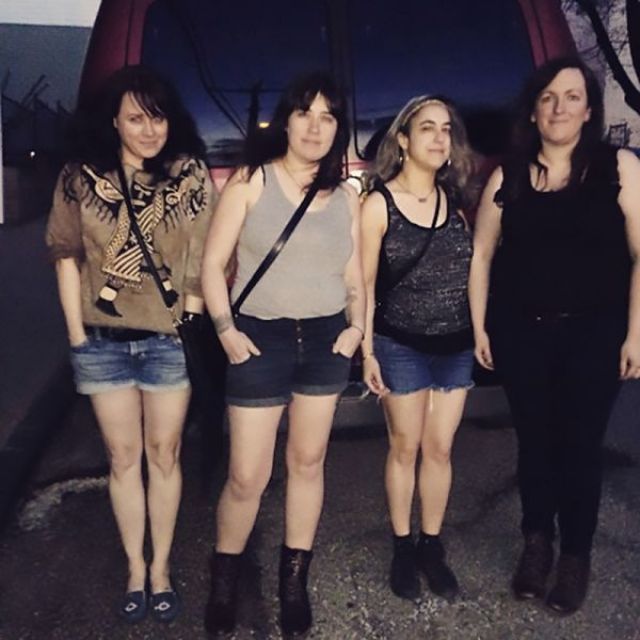 Raw Pony began in the summer of 2014 when Laura, Ginny, Leanne and Elissa met in Laura's basement to play music. They began playing shows in and around Columbus and put out a tape in July of 2015 and a 7" on Heel Turn Records (local label) in August of 2015. In the past year they've been on multiple tours, recorded a live set at WFMU's studio in Jersey City, and have almost completed their first full length album. New album coming out in 2017, also on Heel Turn Records.