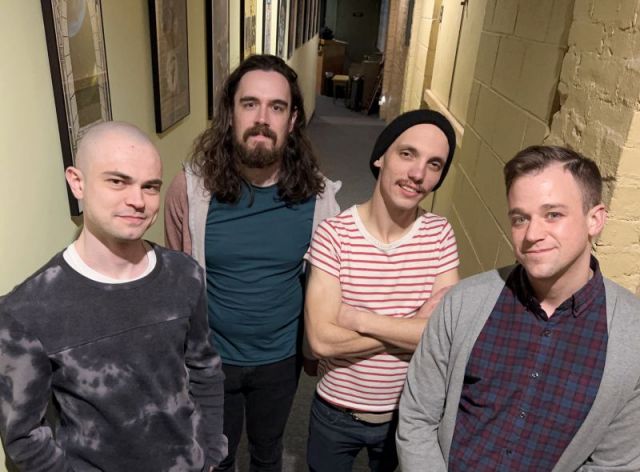 Miranova is a garage rock band from Columbus, Ohio. It formed in 2014 as a project for primary songwriter Alex Douglas and a backing band from various other local bands such as Jack O’Connell (Closest Relative), Adam Hardy (Cliffs), Randy Detweiler (In Silent Movies). Douglas layers diary personal lyrics over loud guitar riffs in the vein of such bands as The Replacements and Titus Andronicus. The sound and lineup have evolved over the years but the feel of the songs remain consistent.