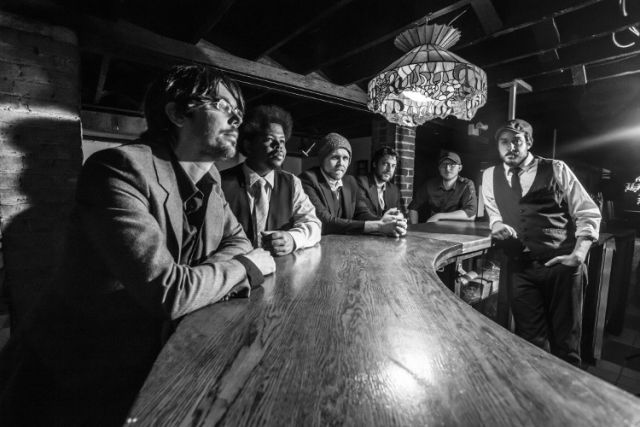 The Floorwalkers are a Rock and Roll band brought up on the classics of American music.  This band is built to drive an emotion into the listener. They have completely given themselves to the concept that 'The Song Is King'. They have an exciting energy to express love and life all while showcasing their soulful vocals and exceptional instrumentation.  Originally from the Cleveland area they've been based out of Columbus since 2004. Harnessing the diversity of central Ohio, they've built a large and loyal regional following.