About The Broken Relics 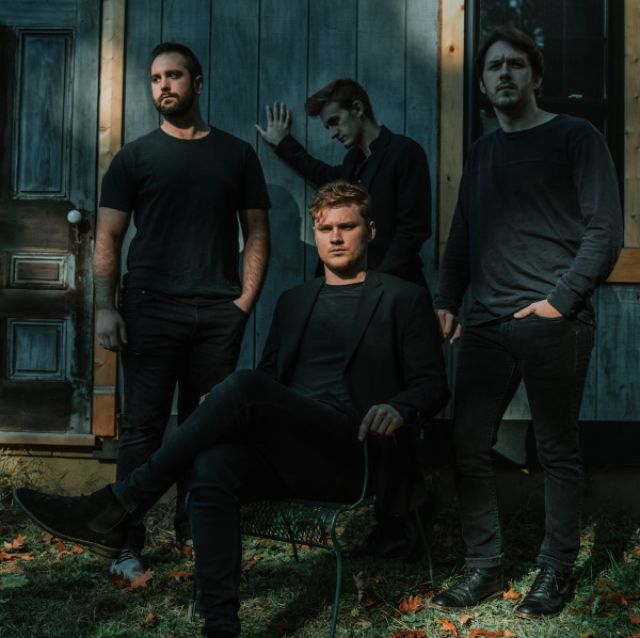 The Broken Relics was born first as an idea to guitarist Zachary Warmouth in the early days of 2015, but it quickly became the moniker of his novel musical endeavor. Zach began writing and crafting his sound while trying to find members who were on board with where the train was going. It wasn't until three years and a few lineup changes later that Zach found himself writing music with his younger brother, and now vocalist/rhythm guitarist, Bryce. Their shared blood and taste in music made for a distinct chemistry shared vision between the two.

Shortly after, Zach's hometown friend and college roommate Alex Jakovina stepped in on bass, and drummer Zachary Potkanowicz was recruited by Bryce. The Broken Relics were now a band. The four, along with the help of producer and friend Brent Vaughan, began crafting a sound they describe as classic rock-infused Kings of Leon with a blend of southern twang and northeast Ohio grit.

It's been years in the making, but The Broken Relics are just about ready to kick up some dust and rattle the floorboards.