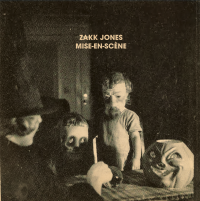 Zakk Jones’s debut trio record Mise-en-scène was produced and mixed by Grammy-winning professionals Jeff Ciampa and Rob Griffin, known for their long standing work with Wayne Shorter. Besides performing, Zakk Jones is a columnist for JazzGuitarToday.com and will be a Teaching Assistant at Bowling Green State University where he will pursue his Master's degree. 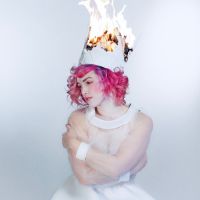 Damn the Witch Siren is the premiere electronic act in Columbus, Ohio. Dubbing their music “Witch Rock”, the duo has made a name for themselves with their catchy, clubby music and their wild live performances that showcase Bobbi Kitten’s sultry prowess as a front woman. In May of 2020, Damn the Witch Siren released White Magic, a much more introspective record that pushed their sound in a more textural, intimate direction.

Click here to listen to the full album.  |  More music from Damn the Witch Siren 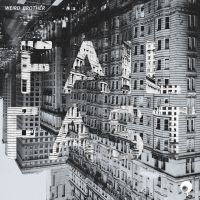 Click here to listen to the full album.  |  More music from Weird Brother 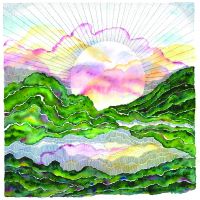 From the Magnet Magazine review: "The Powers/Rolin Duo messes with expectations in most delightful ways. Their instrumentation—hammered dulcimer and 12-string acoustic guitar—looks like something you’d see on a shady stage at a summertime art show or a farmers’ market. But this is the 21st century, and they’ve got some effects boxes.”

Click here to listen to the full album.   |  More music from Matthew Rolin