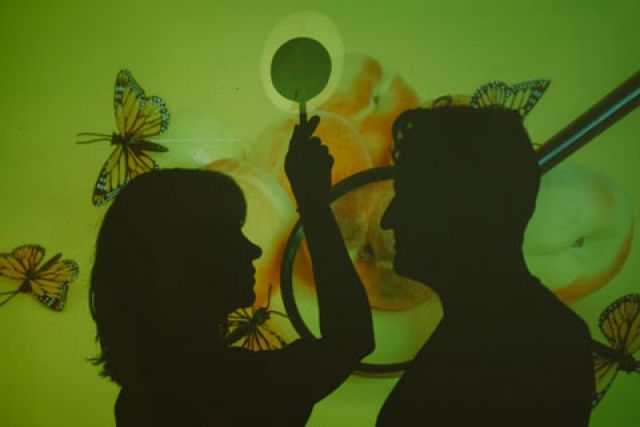 Maza Blaska is an American indie-pop duo from Columbus, Ohio. The band consists of singer-songwriters, Yoni Mizrachi and Sam Corlett. Sam and Yoni are multi-media artists and have been collaborating with dancers and performing with multiple live band arrangements since 2008. Their debut album, Storyteller, was recorded in Athens, Ohio and self-released in 2011. Maza Blaska is currently working on their second full-length album.