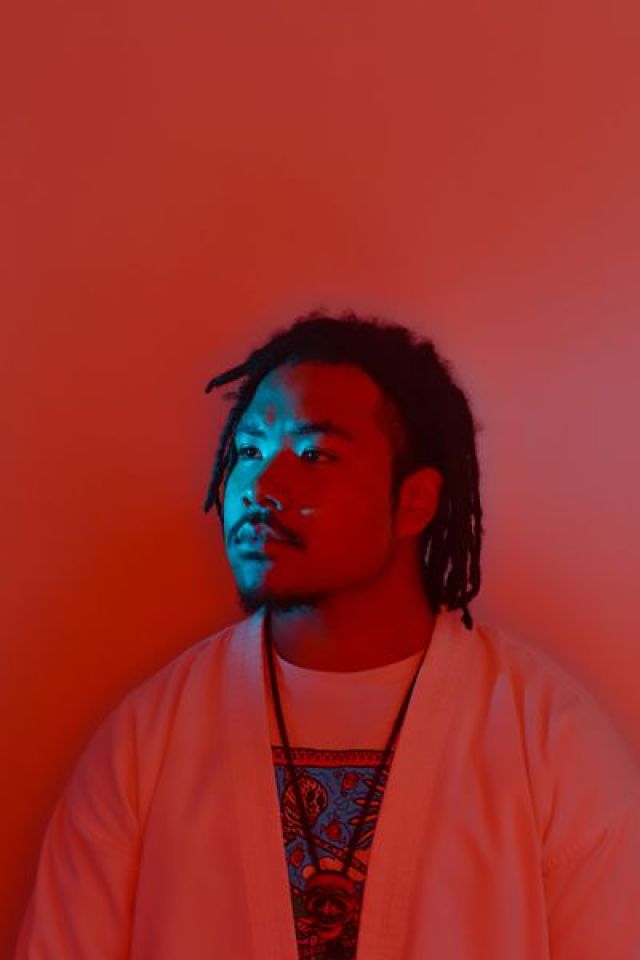 Correy Parks is an artist who has been residing in Columbus, Oh for over 15 years. Originally born at the Ft. Campbell army base in Kentucky, Parks has also spent parts of his life in Germany, Illinois and Korea. Correy is an avid preacher of passion, believing that our passions are what guide us towards our true purpose and ultimately our happiness. After the passing of his sister a little over 4 years ago, Parks decided to go for a dream that lay dormant for over 20 years. Releasing his debut project in 2013, the then 24 year old rapper discovered a strong talent for sonic story telling and soon developed a mission to use it to give back to the world. Correy Parks has been able to have had his message be covered in sources such as MTV Network and FADER Magazine, and looks for new and innovative ways to spread his message of positivity and love.