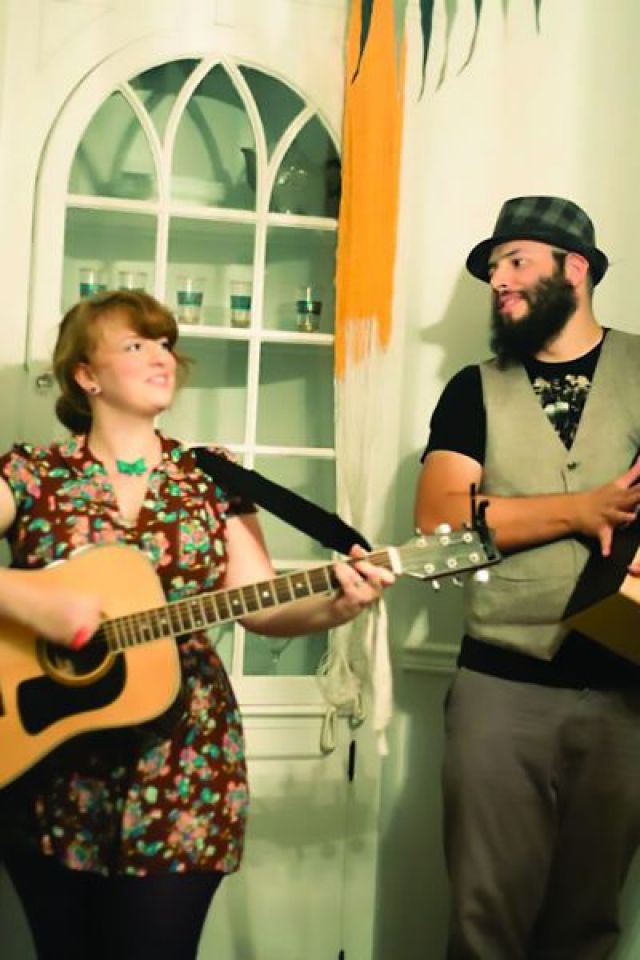 Founded in 2009, The Castros’s journey would actually start three summers before when Marco and Sara met in Savannah GA for the first time. Sara picked up her guitar to show Marco her new song, and then attempted to teach him how to play the instrument. The rest was history.

Their name you ask? Well, it just happens to be their surname!

Years passed by, and The Castros would grow to become a staple in its growing Columbus music scene. They got selected to represent the city at its Bicentennial and also were named Best Local Band 2013 by (614) Magazine.
This past summer they embarked on a tour in Costa Rica, and last summer they did an extensive European Tour that hit major markets in Sweden, Denmark and Germany, and enjoyed a good amount of press and radio coverage. They also joined the roster of Swedish music group JONO Music and released a brand new album titled “My Dear” that has enjoyed regional and international recognition.