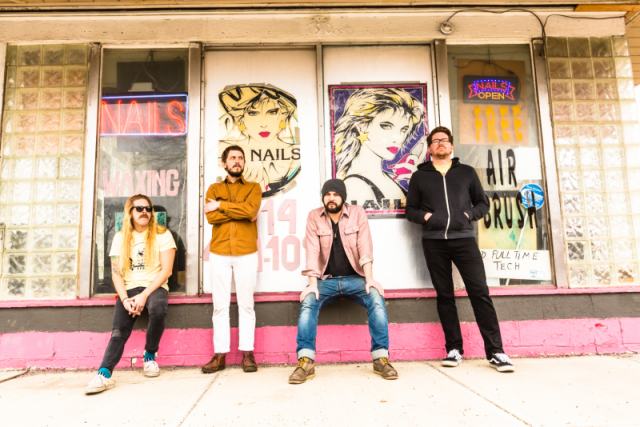 Music for those who long to bum hard...Bummers. It ain't a bad thing for this crew from Columbus, Ohio. This retro beach rockin’, indie crooning 4-piece is a supersonic sound of psychedelic force and intoxication. They have a raw sound that french-kisses the free-spirited soul. Each jam is a universal soundtrack of mere existence, commenting on the interactions that have been happening all your life. The blend of vivid, buzzing vocals and intoxicating melodies makes for a musical cocktail that taunts your body into letting loose. Whether you stumble upon them by accident or you have been a Bummer since day one, these guys have a sound that will find your ears sooner or later.  Bummers...your girlfriend loves them.